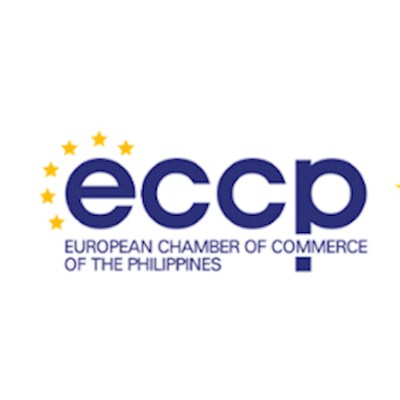 Manila, 26 September 2018 – CHAMP Cargosystems sponsored a networking event hosted by the European Chamber of Commerce of the Philippines (ECCP) in association with the Women in Business Committee (WBC) in Manila. The event brought together female business professionals and representatives from local and national government.

The WBC aims to build upon gender equality legislation in the Philippines and seeks avenues where its members, together with gender advocates, can unite to further decrease remaining gender gaps in business and society alike. The committee also serves as an effective platform in the promotion of women’s rights in the workplace and is an avenue for mentoring and inspiring other women in business to be leaders. CHAMP’s Lourdes Angeles, Managing Director of CHAMP Cargosystems Philippines has been co-chairing the WBC since its creation in August 2015.

“It is wonderful to be part of such an impactful organization,” says Ms. Angeles. “Supporting gender equality in the Philippines not only helps women grow, but also promotes women empowerment in the entire country. CHAMP is proud to support the WBC.”

Senator Risa Hontiveros, in attendance at the event, also announced that the government has been working towards making gender equality and women empowerment a norm in the workplace. Legislation has been widely supported by entrepreneurs and the wider business community.

As an active member and participant in the WBC, CHAMP supports WBC’s advocacies in promoting gender equality in the workplace and pushing for substantive legislation on women’s rights and uplifting the dignity of women.